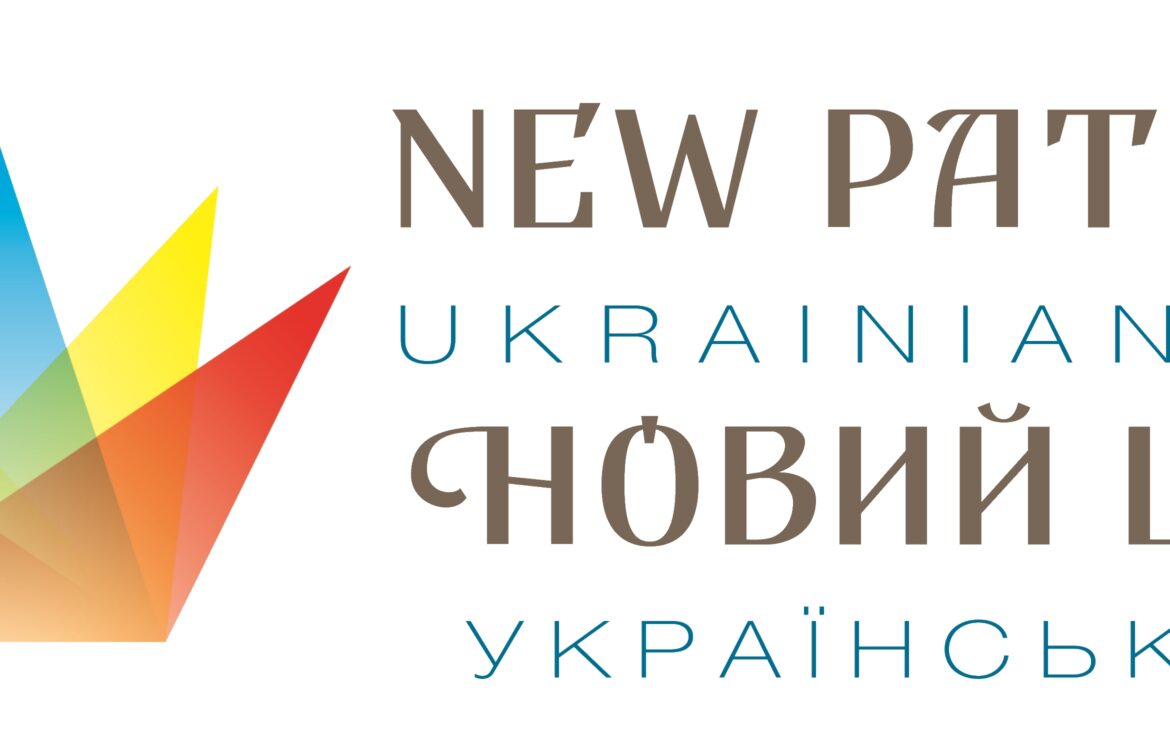 On behalf of the UNF and all of its member organizations and branches, we would like to extend our sincere best wishes on your 90th Anniversary. Your extensive information gathering and sharing throughout the years has helped to inform and motivate Ukrainian-Canadian readers from coast to coast.

From your first printing, type setting and mailing, readers anxiously awaited the newspaper at their doorstep. They could read about events that happened within their local hromada as well as elsewhere across Canada. Information received from Ukraine was treasured, especially during the World War II and Cold War era. These newspapers were also treasured records of our lives here in Canada. It was a proud moment when a parent could say that their child appeared in the New Pathway. It was as if the New Pathway was the eyes of the community.

Naturally, in 90 years things have changed; yes, the newspaper is still delivered by Canada Post but now the newspaper also has an online presence with a website, social media and e-blasts, allowing readers to access articles with just a click on a computer or even a phone. What would the original writers and readers have thought? We can read on our phones? We can send in photos to the editor by a computer? We would have loved to see the expressions on former writers and editors faces like V. Pohorodsky, S. Rosokha, and Vera Ke.

From walking the halls of the UNF Toronto College St branch as a child in the 1960s, to visiting Pan Yurij’s second floor office on Evans in Etobicoke Toronto, the sense of history and community service overwhelms and inspires us. With the addition of the Edmonton based Ukrainian News, New Pathway has grown to encompass all of Canada, bringing out community even closer together.

Keep up the good work and keep us informed. We, as a community, will continue to play an active role in providing input via events and articles. For the active readers, please continue to support this cherished newspaper so that we can celebrate the 100th anniversary in a decade.